Website Failure: How To Avoid It And When To Accept It

Posting has been a little thin around here lately, to say the least, as I’m continuing to find it difficult to keep all the balls in the air. I started several sites this summer and in hindsight, while I learned something from them, I should have just skipped it and spent that time more wisely. I’ve been a site owner for almost 5 years now, and some have succeeded, some have failed. I’ve learned something from each experience, and I’d like to share some thoughts on avoiding failure as you start a new site, as well as recognizing when it’s time to throw in the towel and chalk it up to “experience”. 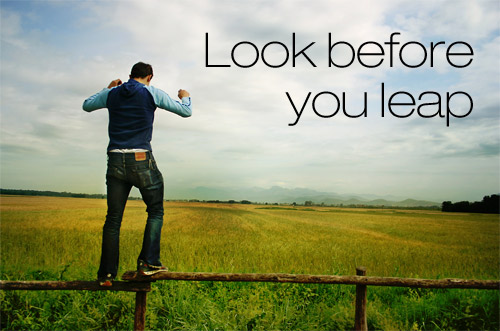 Has this happened to you? You’re laying in bed at night and can’t sleep, and suddenly you have an idea for a site. It’s unique! It’s perfect! You jump up and buy the domain before someone else thinks of the idea… As tempting as it is to jump in with both feet, I’ve learned that no matter how good you think the idea is, it’s best to do some research first.

1. Keyword research – is anyone searching for what your site is going to offer? At a bare minimum do some basic keyword research to understand what kind of search volume you might expect.

2. Competition – are there other sites out there with the same idea?  How many other pages are there on the topic in the Google index? If there are a ton of awesome sites, it might be best to go back to the drawing board. Sometimes you find that there are lots of sites, but you know you could do it better and overcome the competition.

3. Reality check – ask people you respect if it’s a good idea. See if it still seems like a good idea after you sleep on it.  Trying writing some content for the site, especially if it’s blog oriented, and see if you still have lots of ideas and energy for the topic after you’ve spent some time writing.

Sometimes, after doing some research, you end up realizing it wasn’t such a good idea after all. Sometimes you adjust your concept just a bit before buying a domain name. 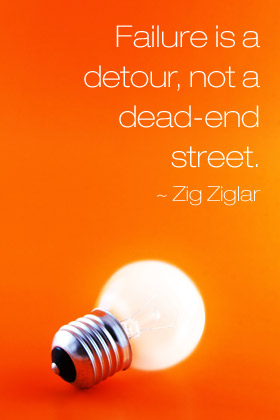 You can only do so much, so you have to choose wisely where to put your resources of time and money. Sometimes it’s better to put resources into a site you already have, rather than start a new one. Remember that overloading oneself can create burnout and that just sucks all the fun out of it.

If you’re going to invest time and money into a site, be sure you have a plan for getting a return on that investment.  Would it be a good Adsense site? Are you going to do affiliate marketing or try and get into an ad network? It’s never too early to monetize a site.

Be prepared for the long haul

There are plenty of sites that succeed in a relatively short amount of time, but for the most part, you should be prepared to allow at least a year for a site to be generating traffic and a decent income. Persistence pays off though, and as long as you continue to see growth, stick with it.

Be prepared to throw in the towel

Some ideas will fail. In some cases you’ll spend hours and hours building a site’s content, persist for months and get nowhere. Sometimes you have to cut your losses, move on and be glad for what you learned in the process. My first two sites were started about the same time. I put a LOT more time into one than I did the other, and finally after about 18 months I had to give up on the one I’d invested so much time into. It still makes a small income each month, just sitting there, but I stopped pouring resources into it and focused on the other site, which has become my leading money-maker.

If you really believe in your idea, go for it. Even if it fails you will have learned a lot and be more likely to be successful with the next idea. Every experienced entrepreneur will tell you that failure is just a part of the game, and a necessary stepping stone to eventual success.