A Gallery of Royal Web Sites

I recently heard a report on NPR about how Queen Rania of Jordan was using YouTube in an effort to spread her message regarding stereotypes about the middle east. They played a clip from her Letterman Top 10 spoof, and I was impressed with how she was using the internet and social media to connect with people all over the world.

I wondered what her web site looked like and wondered if other monarchies and royal families were keeping up with the times as well as Queen Rania. 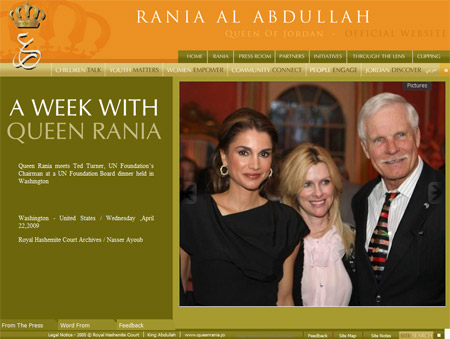 Queen Rania’s site features a lovely color scheme, but a rather surprising lack of attention to detail. There are problems with the layout, aspect ratios of photos and typos here and there.

The British royal family has it’s own YouTube channel as well, and a very extensive, thorough web site. 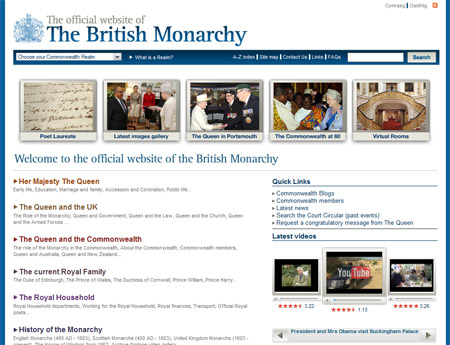 I love the clarity of the Danish and Norwegian Royal sites. The use of gray really puts the focus on the beautiful photographs. 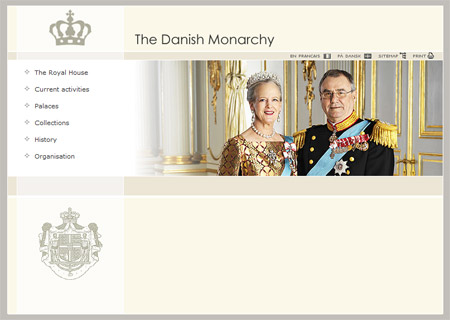 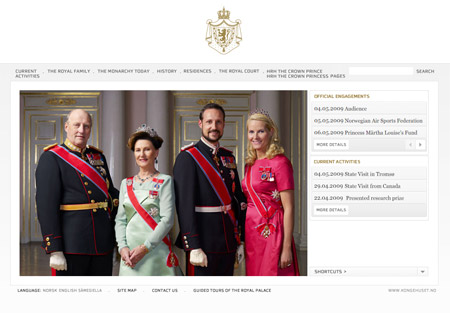 The Dutch Monarchy’s site is beautiful, with a very nice color scheme dominated by royal blue. 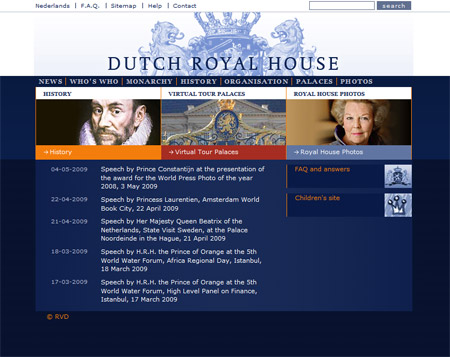 The site of the Swedish Royal Court is very nice, but could use a little help in the main body of the site. 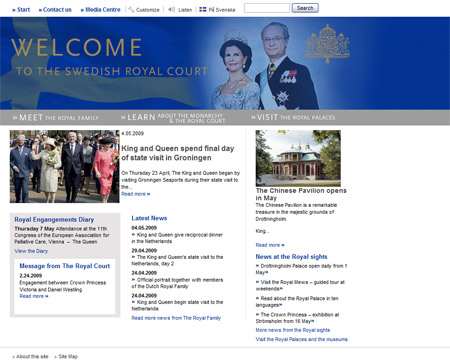 The Belgian site is not great, but functional. 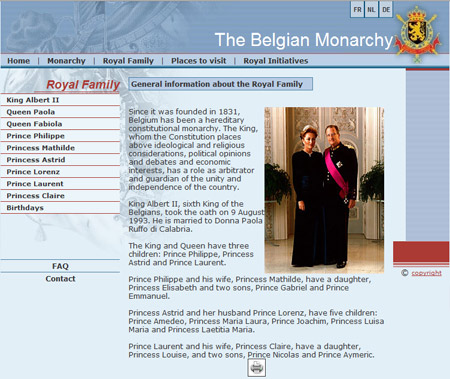 Will somebody please tell the King of Spain that you’re supposed to smile for pictures? (Particularly the one you want to put on the home page of your web site.) 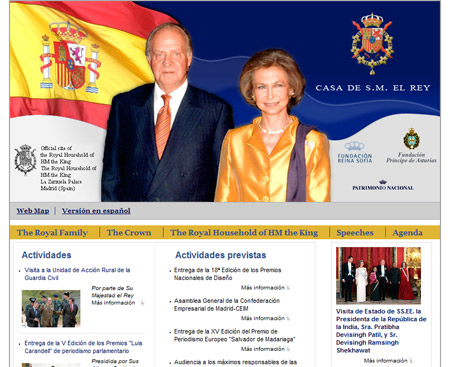 And finally, the Japanese Imperial Household site. It is in serious need of an update and more pictures would be nice. 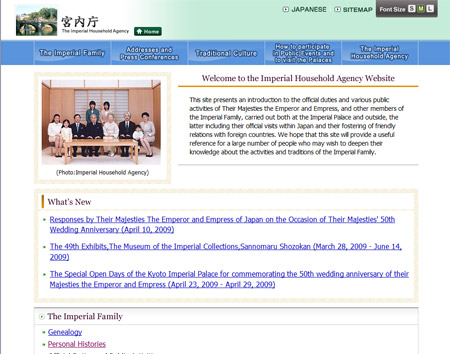