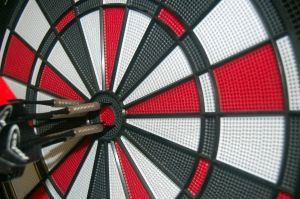 I am most honored to have a guest post up today at Alister Cameron’s blog that is based on Stephen Covey’s well-known book, “7 Habits of Highly Effective People.” In the article, I take a look at how these principles can help bloggers to be more effective. Have you read the book? It’s a good one. Here are the 7 Habits as summarized by Wikipedia:

Stop on over and check out the post and then spend some time browsing around at Alister’s site– where you’ll find a ton of helpful and interesting information.