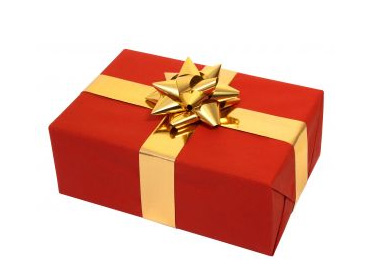 David Airey, a graphic designer specializing in logo design has recently reached his 1 year blogging anniversary. To celebrate, David is holding the mother of all prize drawings! There are $4,000 in prizes to be given away, some of which include:

There are several ways to enter, including writing a post about the contest, linking to the sponsors and subscribing to David’s feed. I’ve been a long time admirer of David’s writing and work, and highly recommend subscribing to his blog. Check out his contest– the deadline for entries is September 26th.